American Default : The Untold Story of FDR, the Supreme Court, and the Battle over Gold

The untold story of how FDR did the unthinkable to save the American economyThe American economy is strong in large part because nobody believes that America would ever default on its debt. Yet in 1933, Franklin D. Roosevelt did just that when, in a bid to pull the country out of depression and get people back to work, he depreciated the U.S. dollar in relation to gold and annulled debt contracts retroactively. American Default is the story of this forgotten chapter in America’s history.Sebastian Edwards provides a masterful account of the economic and legal drama that embroiled a nation already reeling from global financial collapse. It began on April 5, 1933, when FDR ordered Americans to sell all their gold holdings to the government. This was followed by the removal of the country from the gold standard, the unilateral and retroactive rewriting of contracts, and the devaluation of the dollar. Anyone who held public and private debt suddenly saw its value reduced by nearly half, and debtors–including the U.S. government-suddenly owed their creditors far less. Revaluing the dollar imposed a hefty loss on investors and savers, many of them middle-class American families. The banks fought back, and a bitter battle for gold ensued. In early 1935, the case went to the Supreme Court. Edwards describes FDR’s rancorous clashes with conservative Chief Justice Charles Evans Hughes, a confrontation that threatened to finish the New Deal for good-and that led to FDR’s attempt to pack the court in 1937.At a time when several major economies are on the brink of default or devaluing or recalling currencies, American Default is a timely account of a little-known yet drastic experiment with these policies, the inevitable backlash, and the ultimate result. 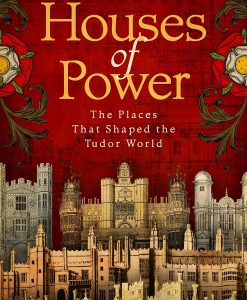 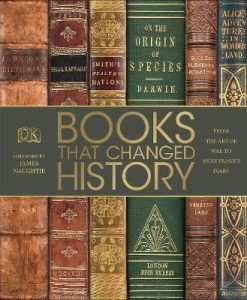 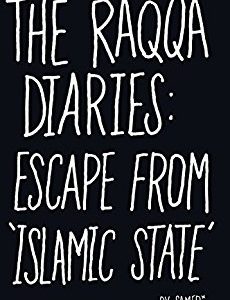 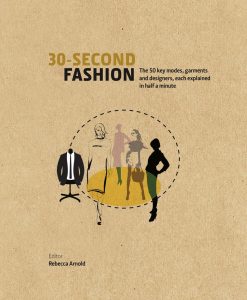 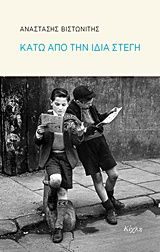 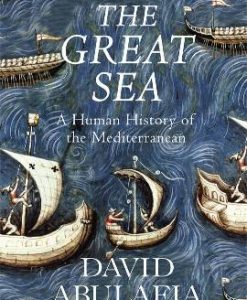 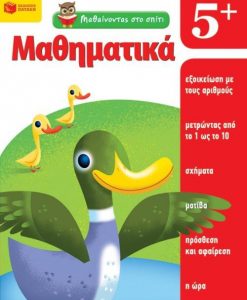 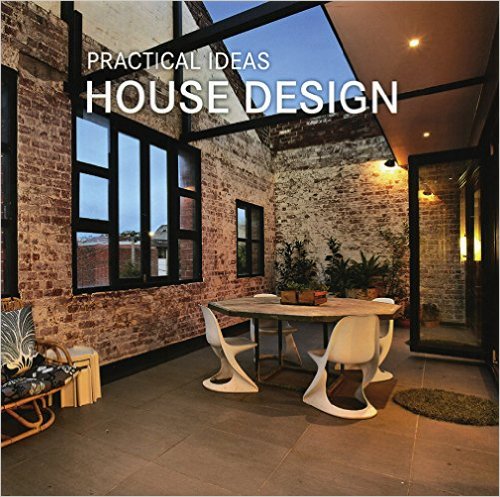