The birth of democracy 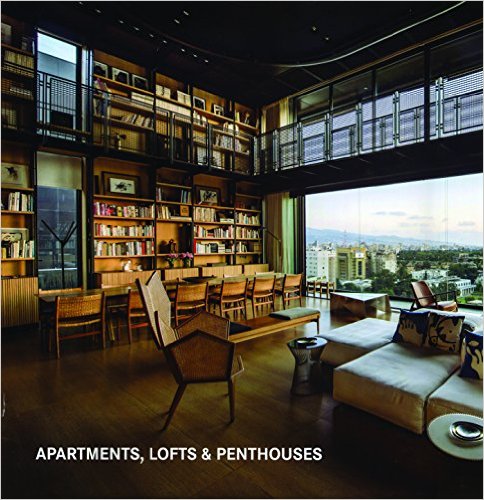 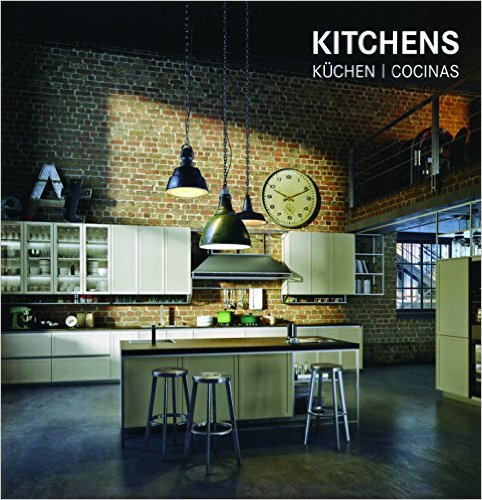 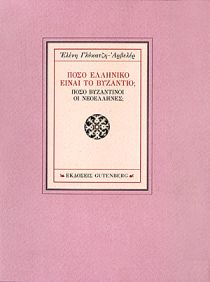 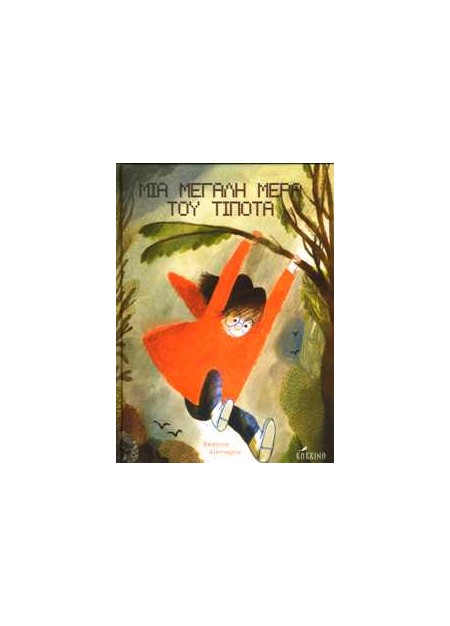 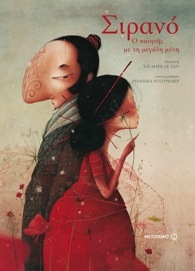