Capitalism : A Conversation in Critical Theory

What is capitalism? How do we understand its relation to twenty-first century society? What does it mean to criticize capitalism? And what kinds of social conflict and struggle can we expect to find under capitalism?

In this important new book, Nancy Fraser and Rahel Jaeggi take a fresh look at the big questions surrounding this peculiar social form known as “capitalism,” upending many of our commonly held assumptions about what capitalism is and how to subject it to critique. Jaeggi presses Fraser to develop her new, “expanded” view of capitalism, in which capitalism is more than an economic system but an “institutionalized social order” that encompasses multiple domains of society – including the state monopoly on violence, the organization of family life, and relations to the natural environment. Fraser shows how, throughout its history, various regimes of capitalism have relied on a series of institutional separations between economy and polity, production and social reproduction, and human and non-human nature, periodically readjusting the “boundaries” between these domains in response to crises and upheavals. Fraser and Jaeggi discuss in what sense such “boundary struggles” offer a key to understanding capitalism’s contradictions and the multiple forms of conflict to which it gives rise.

What emerges from this analysis is a renewed crisis critique of capitalism which puts our present conjuncture into broader perspective, along with sharp diagnoses of the weaknesses of contemporary progressive politics, the recent resurgence of right-wing populism, and what would be required of a viable left alternative. This major new book by two leading critical theorists will be of great interest to anyone concerned with the nature and future of capitalism and with the key questions of progressive politics today. 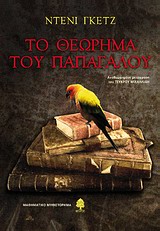 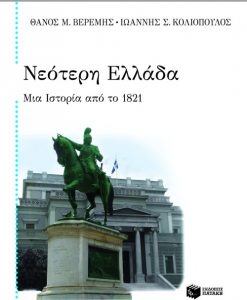 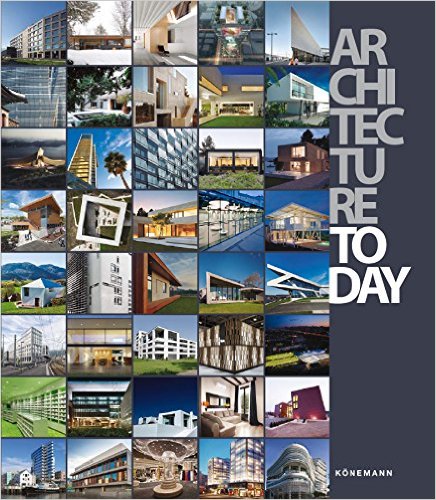