Imperial Twilight : The Opium War and the End of China’s Last Golden Age

When Britain declared war on China in 1839, it sealed the fate of what had been, for centuries, the wealthiest and most powerful empire in the world.China was much weaker than was commonly understood and the war set in motion the fall of the Qing dynasty which, in turn, would lead to the rise of nationalism and communism in the twentieth century. Beginning with the very first efforts by the British government to ‘open’ China to trade, Stephen Platt tells the epic story of the decades leading up to the war and, given the growing uncertainty in current relations between China and the West, shows how the conflict still has important implications for the world today. 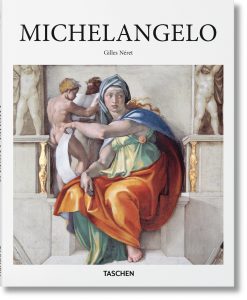 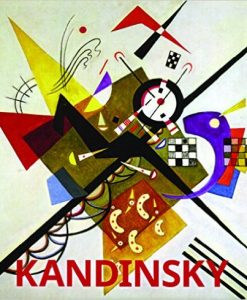 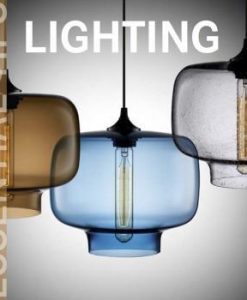 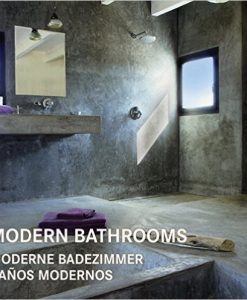 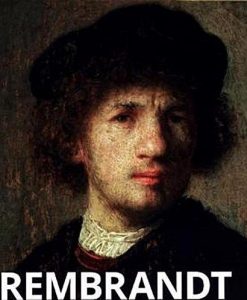 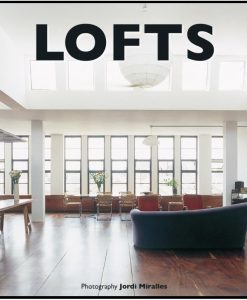