A kaleidoscopic portrait of five generations scattered across Asia and the United States, Inheritors is a heartbreakingly beautiful and brutal exploration of a Japanese family fragmented by the Pacific side of World War II. A retired doctor is forced to confront the moral consequences of his wartime actions. His brother’s wife, compelled to speak of a fifty-year-old murder, reveals the shattering realities of life in Occupied Japan. Half a century later, her estranged American granddaughter winds her way back East, pursuing her absent father’s secrets. Decades into the future, two siblings face the consequences of their great-grandparents’ war as the world shimmers on the brink of an even more pervasive violence. Grappling with the legacies of loss, imperialism, and war, Inheritors offers an intricate tapestry of stories illuminating the complex ways in which we live, interpret, and pass on our tangled histories. 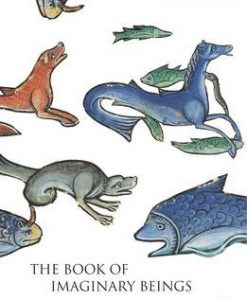 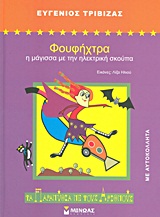