Richard Coudenhove-Kalergi was one of the thinkers of a utopian ideal, a Pan-Europa, a European Union as a cultural, economic, political community of brother countries to face the challenges of the world of the future and overcome the internal and external problems of the past.He understood clearly the dynamics and the inertia of history and for that reason could predict future events, the second World War as direct consequence from the Treaty of Versailles, Russia as the new force in Europe to be reckon, the future economic wars coming from America and Asia.But any utopian dream has many unrealistic elements and ideas that generally goes against its realization and this is also the case for Pan-Europa. Misplaced faults, misplaced role models, misinterpretation of historical events and movements of the past, a history written by the winners and interpreted by the naïve.Today after many years after the creation of the European Union it is facing the same problems that Coudenhove-Kalergi critiqued as European historical problems, a European Empire that oppresses people, lack of freedom, economic wars, cultural dissolution, animosity between neighboring countries, problematic pacts or treaties, decadence in general and nationalism… 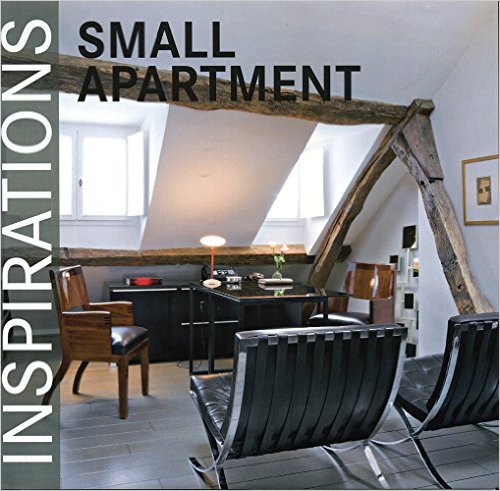 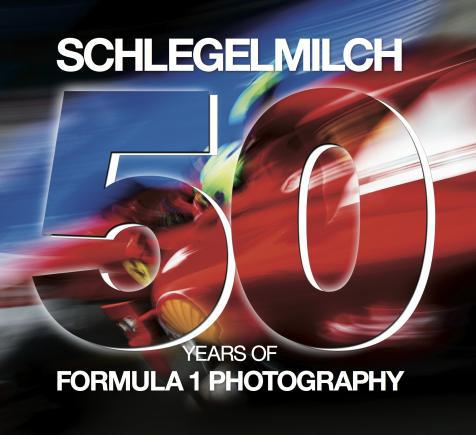 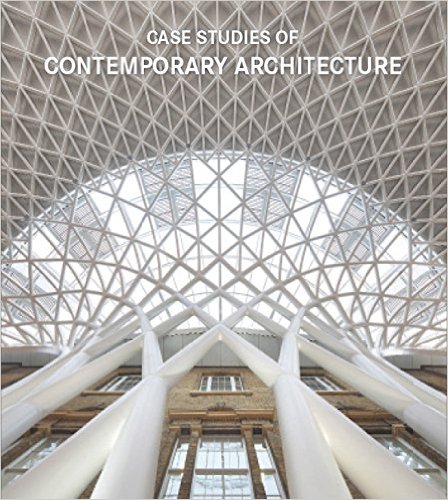