The Republic of Beliefs : A New Approach to Law and Economics

A leading economist offers a radically new approach to the economic analysis of the lawIn The Republic of Beliefs, Kaushik Basu, one of the world’s leading economists, argues that the traditional economic analysis of the law has significant flaws and has failed to answer certain critical questions satisfactorily. Why are good laws drafted but never implemented? When laws are unenforced, is it a failure of the law or the enforcers? And, most important, considering that laws are simply words on paper, why are they effective? Basu offers a provocative alternative to how the relationship between economics and real-world law enforcement should be understood.Basu summarizes standard, neoclassical law and economics before looking at the weaknesses underlying the discipline. Bringing modern game theory to bear, he develops a “focal point” approach, modeling not just the self-interested actions of the citizens who must follow laws but also the functionaries of the state–the politicians, judges, and bureaucrats-enforcing them. He demonstrates the connections between social norms and the law and shows how well-conceived ideas can change and benefit human behavior. For example, bribe givers and takers will collude when they are treated equally under the law. And in food support programs, vouchers should be given directly to the poor to prevent shop owners from selling subsidized rations on the open market. Basu provides a new paradigm for the ways that law and economics interacta framework applicable to both less-developed countries and the developed world.Highlighting the limits and capacities of law and economics, The Republic of Beliefs proposes a fresh way of thinking that will enable more effective laws and a fairer society. 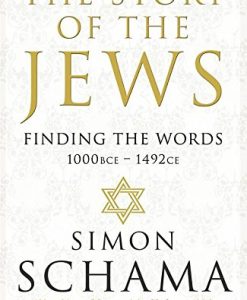 The Story of the Jews : Finding the Words 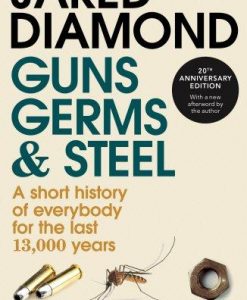 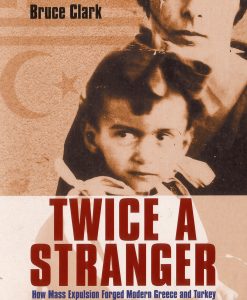 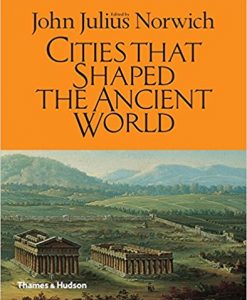 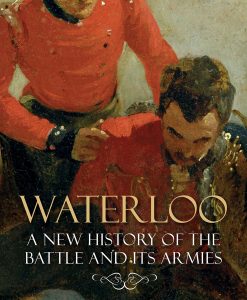