Riders on the storm: The charge of 20th century expressionismAlthough it only lasted three turbulent years, the afterburn of the Blaue Reiter (1911 1914) movement exerted a tremendous influence on the development of modern European art. Named after a Kandinsky painting, The Blue Rider, this loose band of artists, grouped around Russian emigre Wassily Kandinsky and German painter Franz Marc, sought to reject establishment standards and charge into a new artistic unknown.Articulating spiritual values and concerns in an era of rapid industrialization, the artists of the Blaue Reiter were connected by a shared interest in painting, woodcuts, and prints, as well as the symbolic values of color and spontaneous approaches to artwork. Key pieces such as Kandinsky s Picture with an Archer (1909), August Macke s Lady in a Park (1914), and Franz Marc s The World Cow (1913) reveal varying subjects, but all channel distorted perspectives, crude lines, and an emphatic, expressionist use of color.The Blaue Reiter was abruptly truncated by the onset of the First World War, which killed two of its leading artists, along with growing dissent between the group s protagonists. This book reveals the movement s remarkable influence despite its brevity, presenting key works, artists, and their reverberating effects.About the series: Each book in TASCHEN s Basic Genre series features: approximately 100 colour illustrations with explanatory captions a detailed illustrated introduction plus a timeline of the most important political, cultural, and social events that took place during that period a selection of the most important works of the epoch, each presented on a 2-page spread with a full-page image and accompanying interpretation, as well as a portrait and brief biography of the artist” 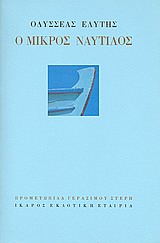 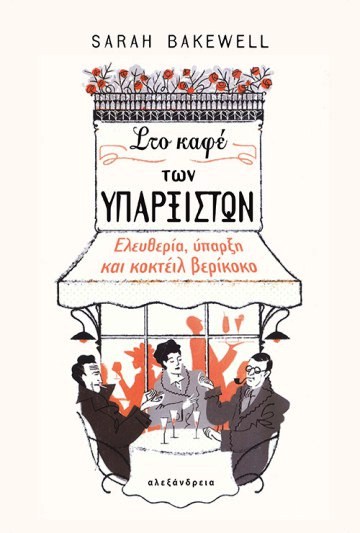 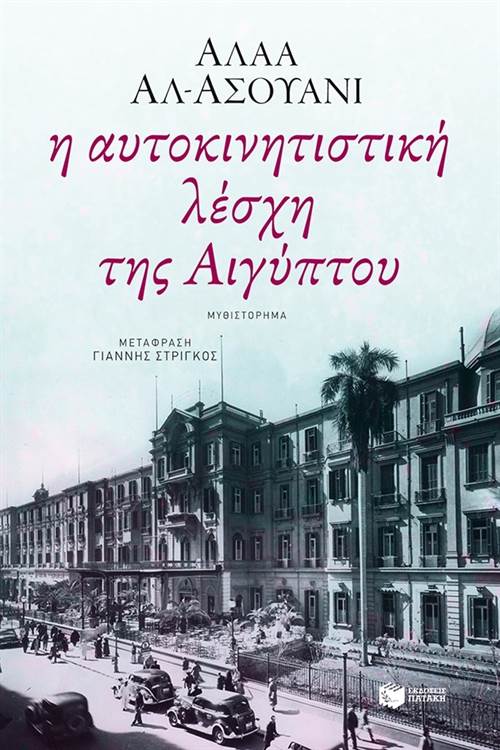 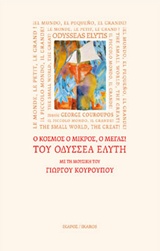 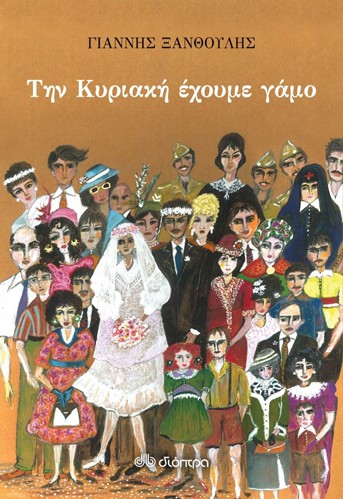 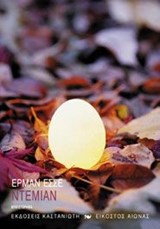