The House of Gucci [Movie Tie-in] : A Sensational Story of Murder, Madness, Glamour, and Greed

The sensational true story of murder, madness, glamour, and greed that shook the Gucci dynasty, now fully updated with a new afterword
On March 27, 1995, Maurizio Gucci, heir to the fabulous fashion dynasty, was slain by an unknown gunman as he approached his Milan office. In 1998, his ex-wife Patrizia Reggiani Martinelli–nicknamed “The Black Widow” by the press–was sentenced to 29 years in prison, for arranging his murder.
Did Patrizia murder her ex-husband because his spending was wildly out of control? Did she do it because her glamorous ex was preparing to marry his mistress, Paola Franchi? Or is there a possibility she didn’t do it at all?
The Gucci story is one of glitz, glamour, intrigue, the rise, near fall and subsequent resurgence of a fashion dynasty. Beautifully written, impeccably researched, and widely acclaimed, The House of Gucci will captivate readers with its page-turning account of high fashion, high finance, and heart-rending personal tragedy. 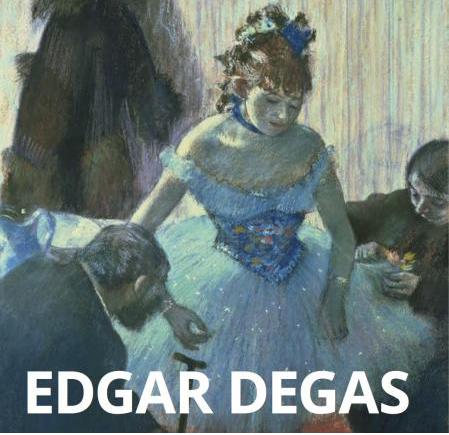 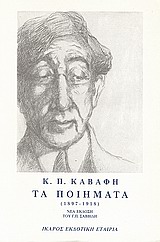 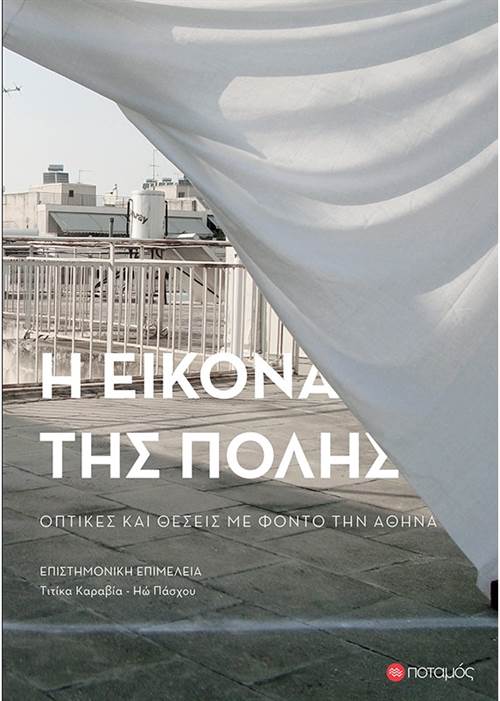 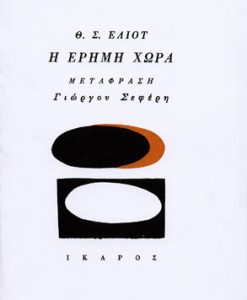