The Perfect Fascist : A Story of Love, Power, and Morality in Mussolini’s Italy

Through the story of one exemplary fascist-a war hero turned commander of Mussolini’s Black Shirts-the award-winning author of How Fascism Ruled Women reveals how the personal became political in the fascist quest for manhood and power.

When Attilio Teruzzi, Mussolini’s handsome political enforcer, married a striking young American opera star, his good fortune seemed settled. The wedding was a carefully stage-managed affair, capped with a blessing by Mussolini himself. Yet only three years later, after being promoted to commander of the Black Shirts, Teruzzi renounced his wife. In fascist Italy, a Catholic country with no divorce law, he could only dissolve the marriage by filing for an annulment through the medieval procedures of the Church Court. The proceedings took an ominous turn when Mussolini joined Hitler: Lilliana Teruzzi was Jewish, and fascist Italy would soon introduce its first race laws… 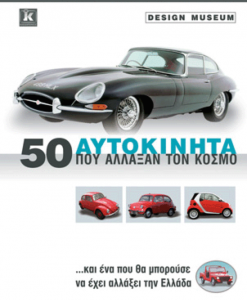 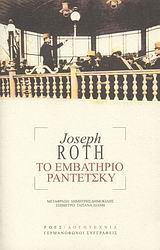