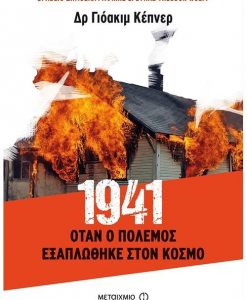 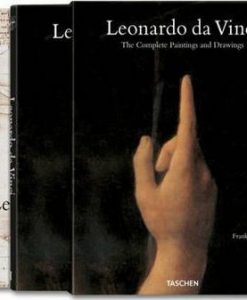 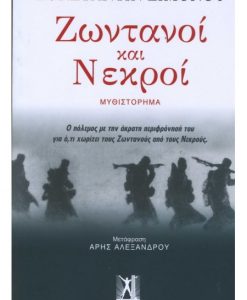 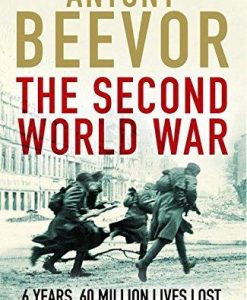 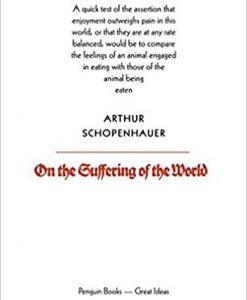 Great Ideas: On The Suffering Of The World 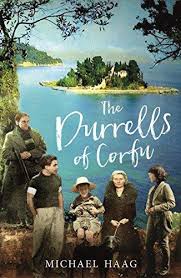 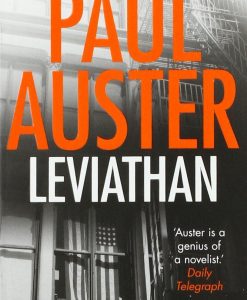