*Soon to be a major motion picture starring Cate Blanchett*
A whip-smart, hysterical dramedy about a family in crisis after the disappearance of its brilliant, misanthropic matriarch.
Bernadette Fox is notorious. To her Microsoft-guru husband, she’s a fearlessly opinionated partner; to fellow private-school mothers in Seattle, she’s a disgrace; to design mavens, she’s a revolutionary architect, and to 15-year-old Bee, she is a best friend and, simply, Mom. Then Bernadette disappears. It began when Bee aced her report card and claimed her promised reward: a family trip to Antarctica. But Bernadette’s intensifying allergy to Seattle–and people in general–has made her so agoraphobic that a virtual assistant in India now runs her most basic errands. A trip to the end of the earth is problematic. To find her mother, Bee compiles email messages, official documents, secret correspondence–creating a compulsively readable and touching novel about misplaced genius and a mother and daughter’s role in an absurd world. 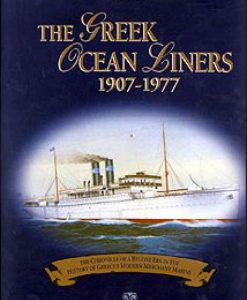 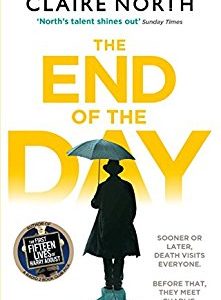 The End of the Day : shortlisted for the Sunday Times/PFD Young Writer of the Year 2017 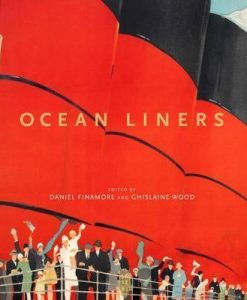 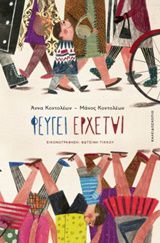 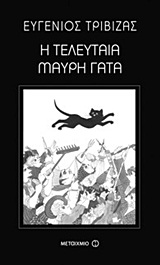