The Good Doctor of Warsaw

‘You do not leave a sick child alone to face the dark and you do not leave a child at a time like this.’Deeply in love and about to marry, students Misha and Sophia flee a Warsaw under Nazi occupation for a chance at freedom. Forced to return to the Warsaw ghetto, they help Misha’s mentor, Dr Korczak, care for the two hundred children in his orphanage. As Korczak struggles to uphold the rights of even the smallest child in the face of unimaginable conditions, he becomes a beacon of hope for the thousands who live behind the walls.As the noose tightens around the ghetto Misha and Sophia are torn from one another, forcing them to face their worst fears alone. They can only hope to find each other again one day…Meanwhile, refusing to leave the children unprotected, Korczak must confront a terrible darkness.Half a million people lived in the Warsaw ghetto. Less than one percent survived to tell their story. This novel is based on the true accounts of Misha and Sophia, and on the life of one of Poland’s greatest men, Dr Janusz Korczak. 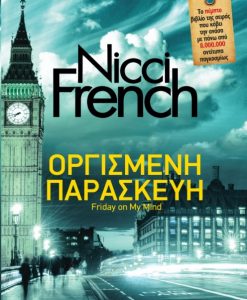 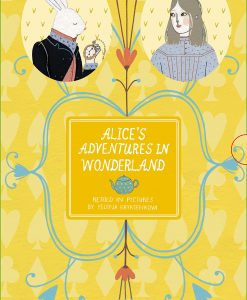 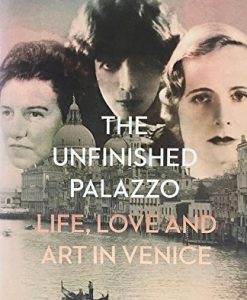 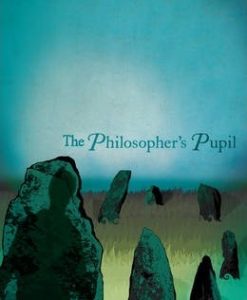 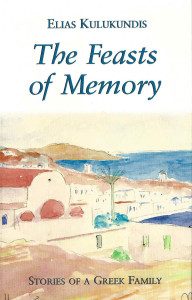 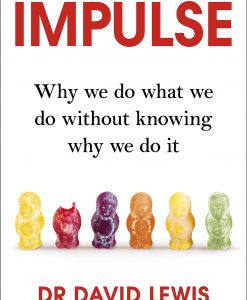 Impulse : Why We Do What We Do Without Knowing Why We Do It 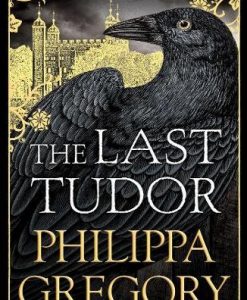 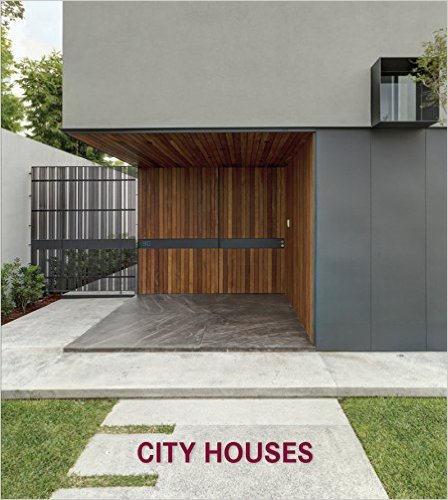