Richard Feynman : A Life in Science

One hundred years on from his birth, and 30 since his death, Richard Feynman’s discoveries in modern physics are still thoroughly relevant. Magnificently charismatic and fun-loving, he brought a sense of adventure to the study of science.

His extraordinary career included war-time work on the atomic bomb at Los Alamos, a profoundly original theory of quantum mechanics, for which he won the Nobel prize, and major contributions to the sciences of gravity, nuclear physics and particle theory.

Interweaving personal anecdotes and recollections with clear scientific narrative, acclaimed science writers John and Mary Gribbin reveal a fascinating man with an immense passion for life – a superb teacher, a wonderful showman and one of the greatest scientists of his generation. 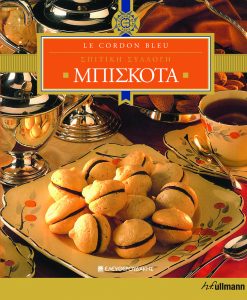 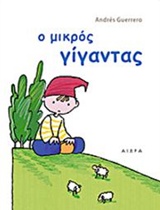 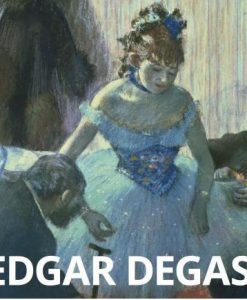