The Road to unfreedom

From the author of On Tyranny comes a stunning new chronicle of the rise of authoritarianism from Russia to Europe and America. With the end of the Cold War, the victory of liberal democracy seemed final. Observers declared the end of history, confident in a peaceful, globalized future. This faith was misplaced. Authoritarianism returned to Russia, as Putin found fascist ideas that could be used to justify rule by the wealthy. In the 2010s, it has spread from east to west, aided by Russian warfare in Ukraine and cyberwar in Europe and the United States. Russia found allies among nationalists, oligarchs, and radicals everywhere, and its drive to dissolve Western institutions, states, and values found resonance within the West itself. The rise of populism, the British vote against the EU, and the election of Donald Trump were all Russian goals, but their achievement reveals the vulnerability of Western societies. In this forceful and unsparing work of contemporary history, based on vast research as well as personal reporting, Snyder goes beyond the headlines to expose the true nature of the threat to democracy and law. To understand the challenge is to see, and perhaps renew, the fundamental political virtues offered by tradition and demanded by the future. By revealing the stark choices before us–between equality or oligarchy, individuality or totality, truth and falsehood–Snyder restores our understanding of the basis of our way of life, offering a way forward in a time of terrible uncertainty. 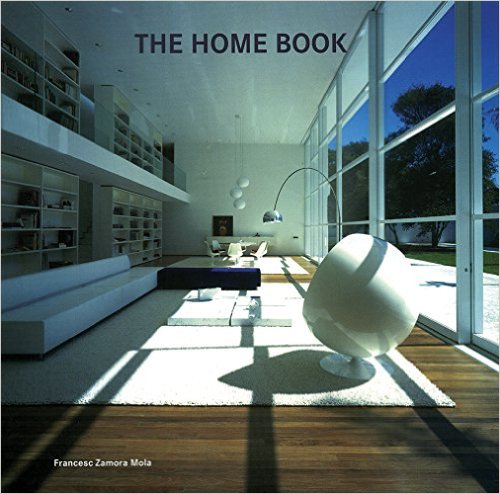 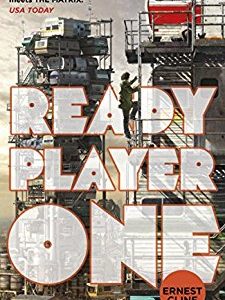 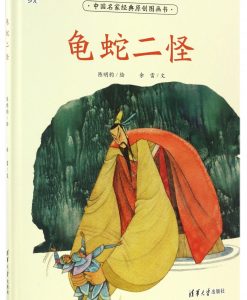 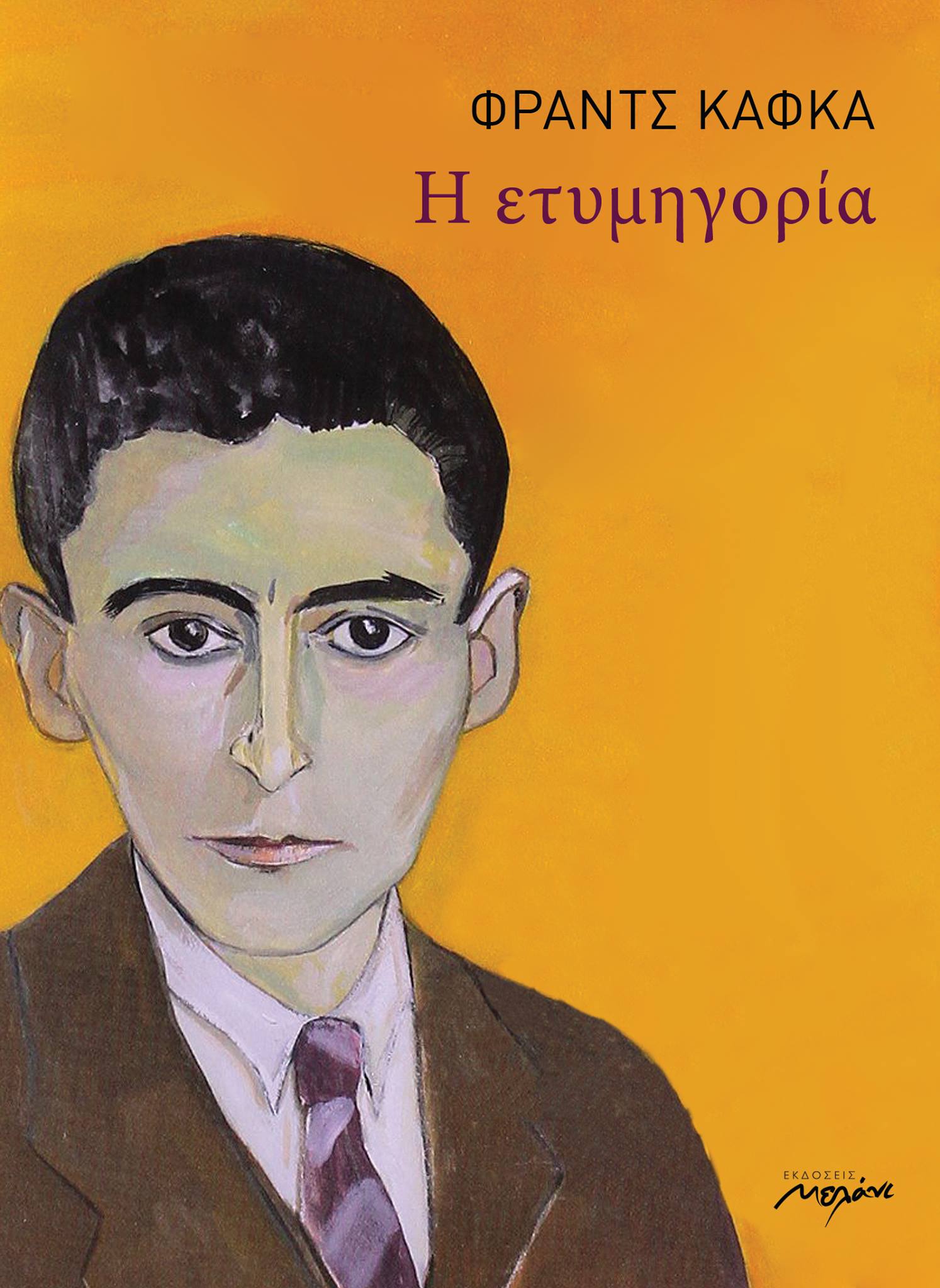 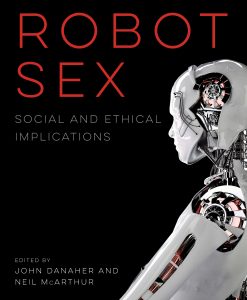 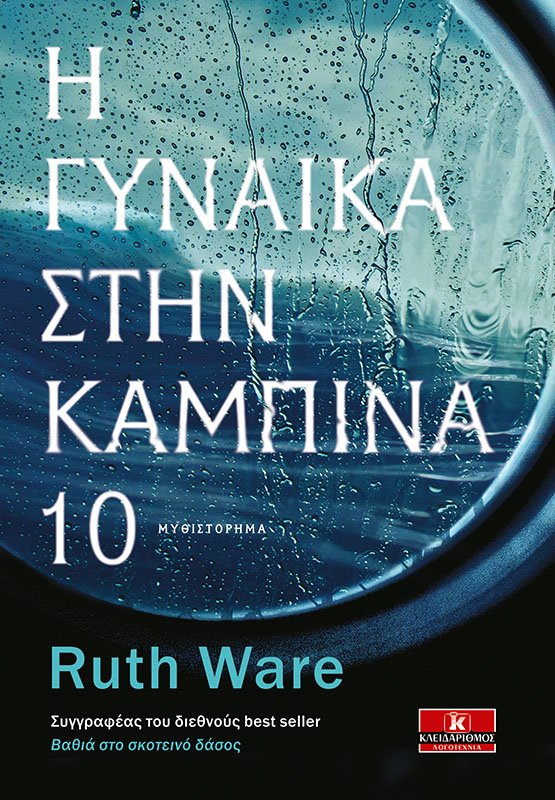