The Wisdom of Frugality : Why Less Is More – More or Less

From Socrates to Thoreau, most philosophers, moralists, and religious leaders have seen frugality as a virtue and have associated simple living with wisdom, integrity, and happiness. But why? And are they right? Is a taste for luxury fundamentally misguided? If one has the means to be a spendthrift, is it foolish or reprehensible to be extravagant?In this book, Emrys Westacott examines why, for more than two millennia, so many philosophers and people with a reputation for wisdom have been advocating frugality and simple living as the key to the good life. He also looks at why most people have ignored them, but argues that, in a world facing environmental crisis, it may finally be time to listen to the advocates of a simpler way of life.The Wisdom of Frugality explores what simplicity means, why it’s supposed to make us better and happier, and why, despite its benefits, it has always been such a hard sell. The book looks not only at the arguments in favor of living frugally and simply, but also at the case that can be made for luxury and extravagance, including the idea that modern economies require lots of getting and spending.A philosophically informed reflection rather than a polemic, The Wisdom of Frugality ultimately argues that we will be better off-as individuals and as a society-if we move away from the materialistic individualism that currently rules. 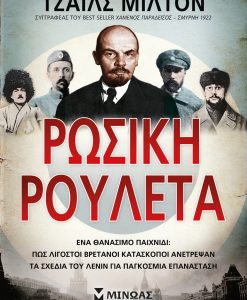 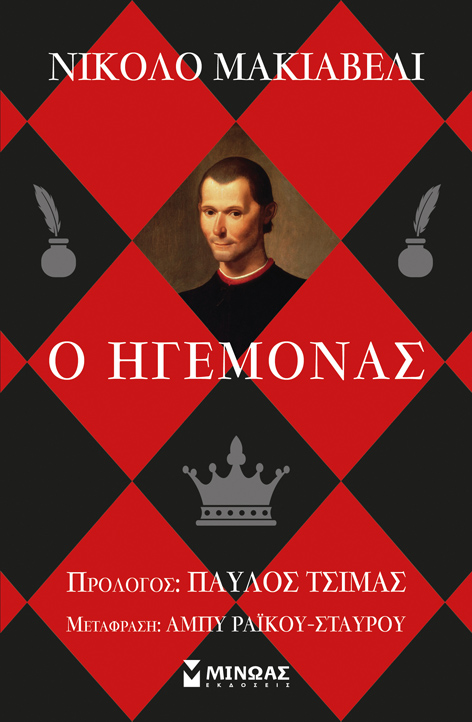 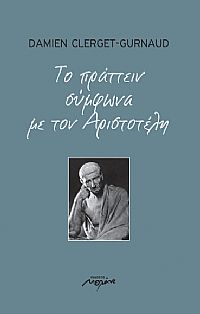